The project started strong but life got in the way and it was put on hold. Well, I'd like to at least continue this survey process for a bit, and share the results!

So if you are interested, please take the survey and BE HEARD!
at 2:32 PM No comments: 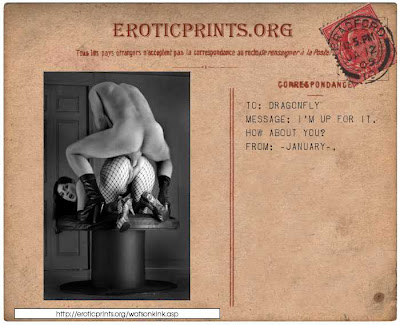 I saw this on the lovely danae's site... and just had to share!! It's so adorably creative and sexy! 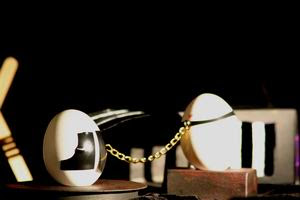 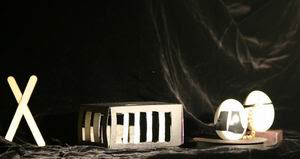 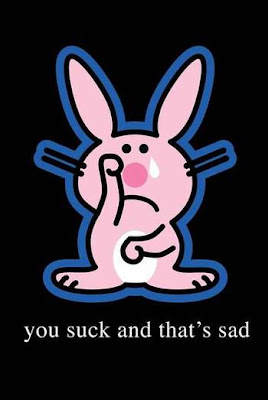 My relationship with my master was hidden from the world. Very few knew he had a sub or that I had a master. Married, both of us, happy enough with our vanilla spouses, but needing more.

I was not looking for a master. He is a professional who blogs. I respected his opinions and I had questions. He kindly offered to answer any lifestyle questions that I had. He worried about newbie subs out in the internet world. It progressed from there.

Slowly I became His. He asked, I gave. I totally opened myself to him. He knew everything - everything - about me. At his request, we entered into a Master and sub relationship with a ceremony: I made vows to him, I accepted a very special gift from him. I agreed to very stringent terms that would make it next to impossible for me to ever leave him on a whim.

I fell totally into trust with him. I trusted him with my heart and soul, something he desired.

We collaborated on creative projects and the energy it generated for us was amazing. It was like riding a high that only got better and better.

I fell in love with him.

I didn't expect that.

Whatever he wanted, I did my best to make him happy and to complete the tasks he presented to me. The more he opened himself to me, the more I learned about him, the more I loved him and enjoyed him. And the more I wanted to please him.

He shared his dreams with me. He told me that because of me he had hope that his dreams could become reality. And I knew that he could. I believed in him.

And then one day, with all the tensions and stress at home in his marriage, things came to a head and he told her all about his hidden self. Through it all, he told me to trust that it would all work out. That he told her he would not give me up. That he was standing his ground on this.

I knew that he would not give me up, that I was important to him and that he loved me.

His wife even contacted me and thanked me for bringing back the vibrant man she had known. She knew that he would not give me up and that was hard for her. I understood that.

I even offered a number of times to go, to be let released. But he said no, to trust that it would all work out.

And then he was gone.

He made his good byes by writing one letter, addressed to a mutual friend and me (in that order). It was short and businesslike.

When I say this man was a professional, I want you to know that he was a person who would know the effect of all his actions on me, on a professional level.

And the reason I am telling you this? To remind you that a Dom is just a man.

In reality, any professional should adhere to the rules set out by his governing body. With a Dom, this alone should make him act even more responsibly, to be aware of using his professional methods in his personal relationships.

I would have done anything for him. Anything.